Heroin is one of the most potent narcotics in the world. Long-term consumption of this substance leads to an array of both physical and mental illnesses. But, even a single consumption can cause immediate death. Heroin intake during pregnancy still remains a topic of interest to many people. Keep in mid that the effects of this substance only intensify during this sensitive period for woman.

Abusing heroin and other opioids while still carrying an unborn is a terrible decision. While most women know all too well about the risks, they simply aren’t able to put an end to this habit that’s ruining their life.

Substance abuse can cause damage to fetus

One of the most common side effects of heroin intake during pregnancy includes premature birth. Children who are born ahead of schedule weight less than normal and have difficulties with development.

The worst possible outcome includes stillbirth, when the baby dies while still in the womb. Statistics have shown that the risk of this development increases by as much as 50% with mothers who are abusing heroin on a regular basis.

Not only the baby is at risk either. In the case of placental abruption, where the placenta gets detached from the uterus wall, massive bleeding ensues. This medical state is extremely dangerous for both the baby and the mother. In cases where no medical attention is received in the shortest amount of time possible, consequences can be life-threatening. 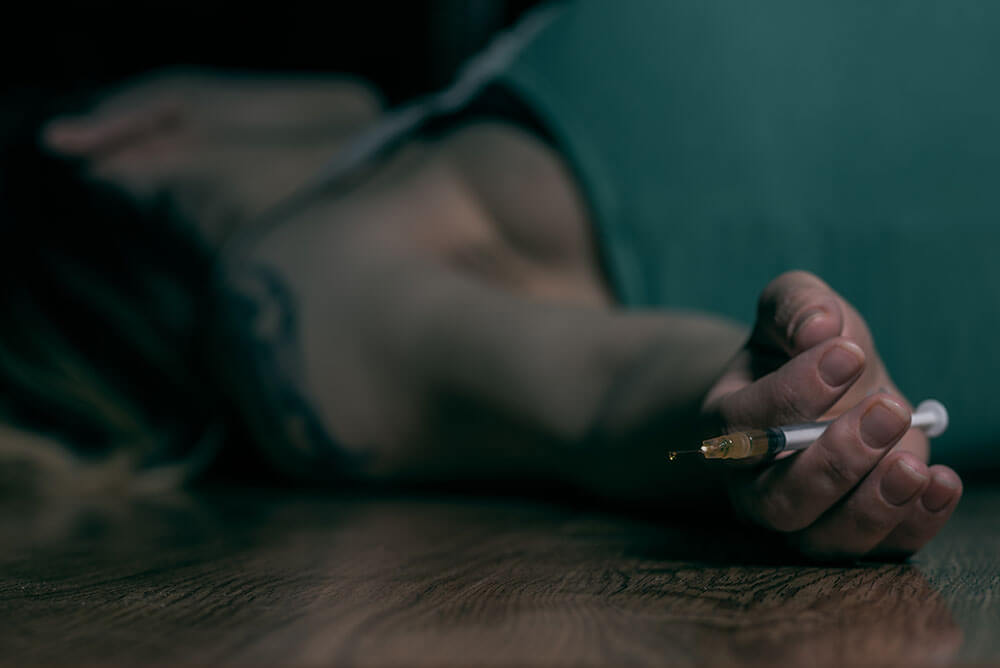 Heroin intake during pregnancy can result in birth defects

Most pregnant women seem to think that quitting cold turkey is the only option they have. Unfortunately, doing this can cause more harm than good, as the sudden change puts the organism in a state of chaos. This massive shock can be a direct result of birth defects.

With that in mind, what is the solution? The only way out of the heroin-induced horror is possible with a help of a trained medical staff. It takes a lot of courage to except the fact that we’ve lost control of our actions, but it’s a necessary step that leads towards complete recovery.