Alcoholism in the family affects every member of the household

Alcoholism is a disease that destroys everything in its path. With that in mind, it’s no question that curing alcoholism in the family remains a top priority for everyone involved. Due to general availability of alcoholic beverages, this type of addiction is not easily controllable. Alcoholics are oftentimes people with high social statuses, parents and leaders. Although they manage to hide the effects of their addiction from the world, their family members see them for what they are.

People who consume smaller amounts of alcohol on a daily basis (a glass of alcoholic beverage every day after waking up and during lunch) do not consider they have a problem. They do not have excessive mood swings like the alcoholics and do not engage in conflicts. That is, at least according to their point of view. 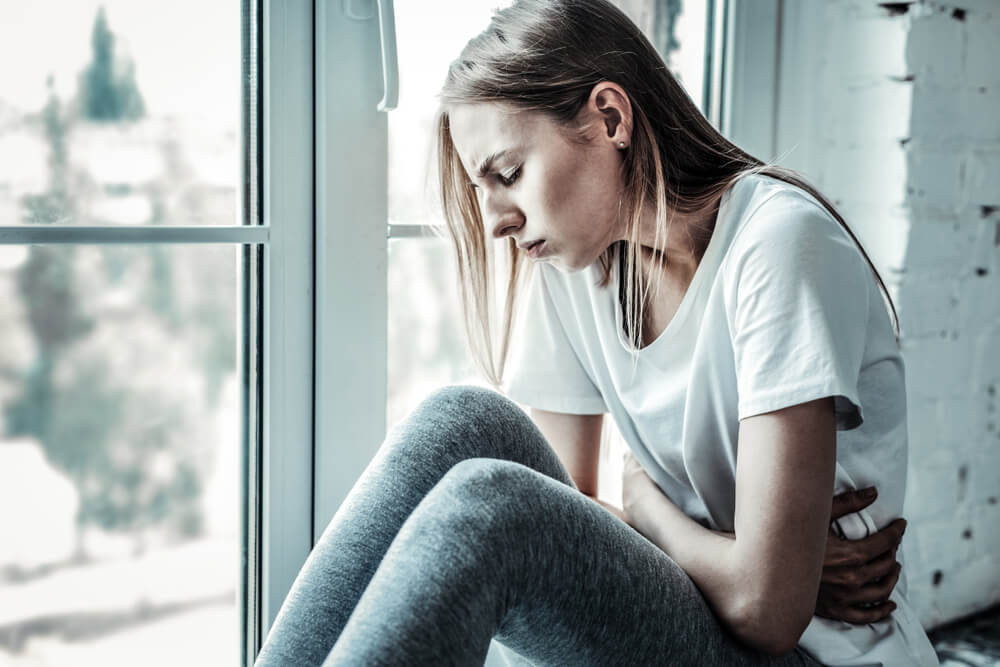 On the other hand, those who drink more, but do it once on a weekly basis, also do not consider themselves as alcoholics. In their mind, people who consume alcohol every day fall under this category. For them, this occasional consumption only serves as a source of fun, and it doesn’t present a serious problem.

The society also plays a factor in the development of alcoholism in the family. Every major celebration becomes impossible without the use of alcohol. Similarly, we use the adult beverages to find salvation from everyday stress and relieve sadness. Those who don’t drink can feel rejected by the society, which is one of the reasons why alcoholism among youth remains such a common issue.

People struggling with addiction to alcohol and other medical issues are incapable of taking care of themselves. This inevitably leads to a shift in responsibilities within a family. Partners, parents and sometimes even children are forced to take on additional responsibilities. It goes without saying that these events can leave long-term effects on their mental development.

Children oftentimes blame themselves for alcoholism in the family

Even if they are too young to understand the words being exchanged by the family members, children can hear the loud tone of voice and can sense the aggression in the household. Without the sense of security, children can develop certain issues with confidence and self-respect. Under the influence of alcohol, the parents can become moody, so the children won’t know what to expect in such conditions. 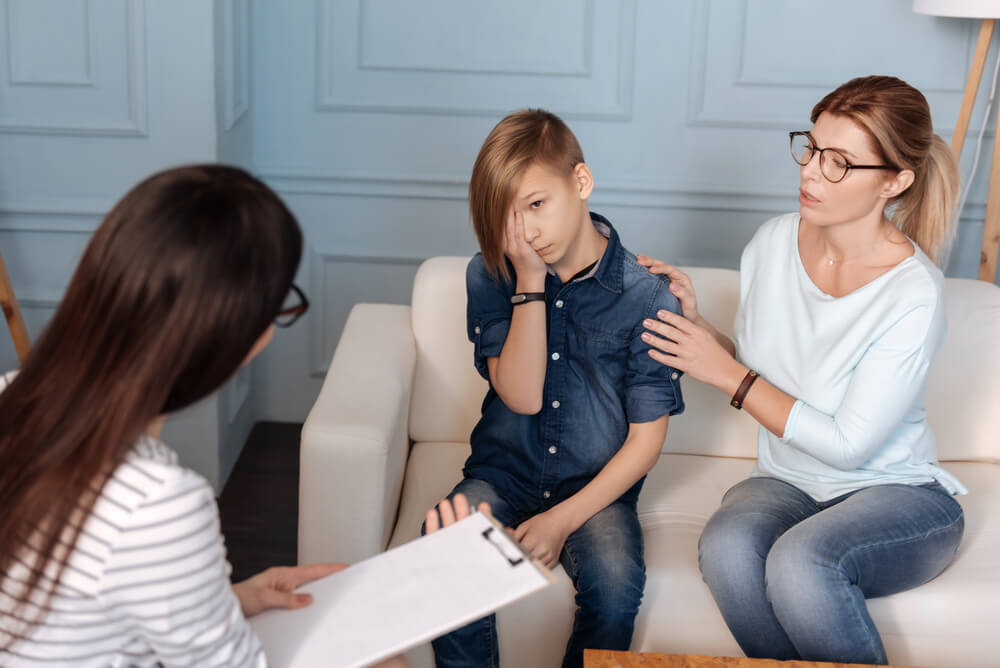 They will frequently blame themselves for the lack of parental love they sense. In time, certain cognitive problems can appear, due to the constant fear a child lives in. Studies have proven that the children of alcoholics have difficulties in forming friendships with others. Some of them even display aggressive behavior patterns.

Even once they grow up, they have a tough time getting rid of their guilt, which can stay with them for the rest of their lives. According to the statistics, children of alcoholics are 4 times more prone towards developing problems with drinking upon growing up.

Family members can’t blame the alcoholics for their addiction. Instead, they have to be ready to offer support, which will strengthen the family bonds. Resentment is never a good thing, and it can only cause negative effects.

Due to alcoholism, substantial financial issues can occur within a family. Under the influence of alcohol, people can sometimes completely neglect their business obligations. Additionally, they tend to become more prone to excessive spending. Upon sobering up, they realize the mistakes they’ve made, but by then, it’s already too late. Unless this addiction gets quickly resolved, it can lead to a loss of job. When this happens, all members of the family get placed in a difficult situation. 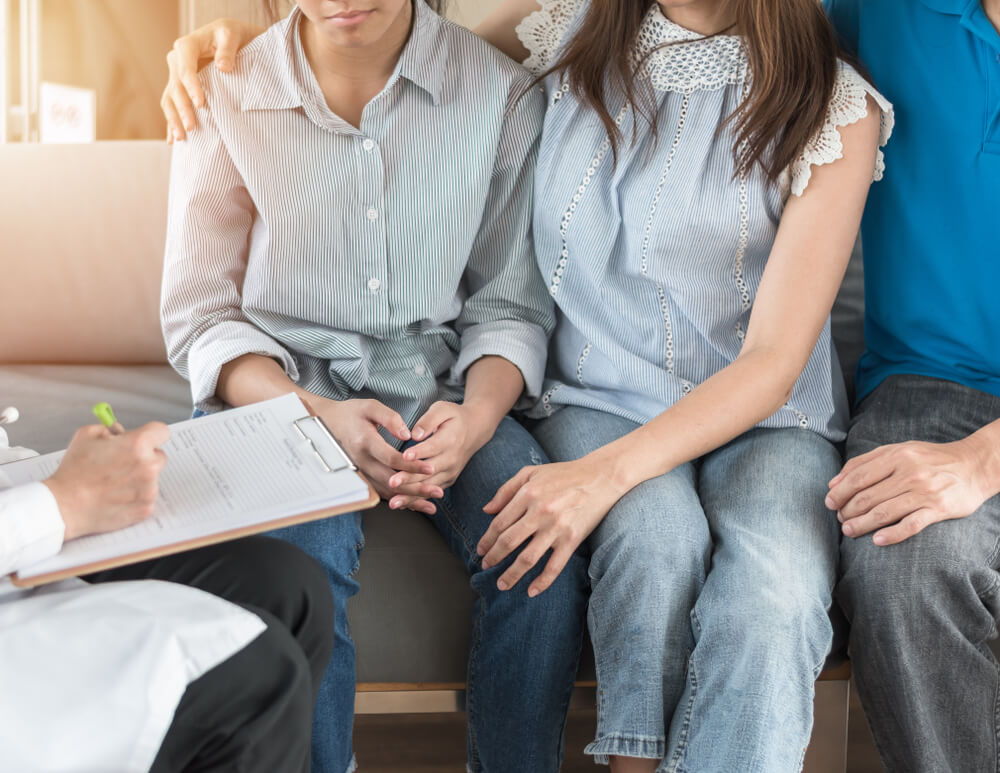 Partners place blame on each other, and usually display the frustrations on their loved ones. Alcoholics can sense constant pressure and tension from other family members too. Unfortunately, because they don’t know how to deal with this, they start to lie and hide the evidence of their guilt. To make matters worse, they hate the fact that they’re being put in that position. Constant fights can escalate, and it’s not rare for the alcoholics to physically harm a close member of their family. It goes without saying that this increases the chances of a divorce and the destruction of the family.

Regardless of the type of treatment for alcoholism, the family always plays an important role in the process of recovery. To improve the chances of making a complete recuperation, all members of the family need to undergo specific training and moderate their behavior accordingly. Marriage partners and children need to overcome their negative feelings from the past and turn a new page.

Education is a key element of the family therapy for alcoholism treatment. All members of the household carry a part of the responsibility and therefore have to take part in achieving recuperation. It is possible to achieve complete recovery, but only in a healthy environment.