In the early stages of heroin consumption, this substance seemingly only brings positive effects on a person’s life. However, this fairytale always turns into a horror story as time moves forward. Despair and pain very quickly become substitute for the the feelings of happiness and warmth. Long-term effects of heroin include a complete devastation of the immune system. Also, long-term effects of this drug can lead to development of numerous mental illnesses.

It doesn’t take long before some of the side-effects begin to show. The period of stagnation can last anywhere from a few weeks to a couple of months. This mainly depends on the person in question. Unfortunately, it’s only a matter of time before heroin starts to rear its ugly face. 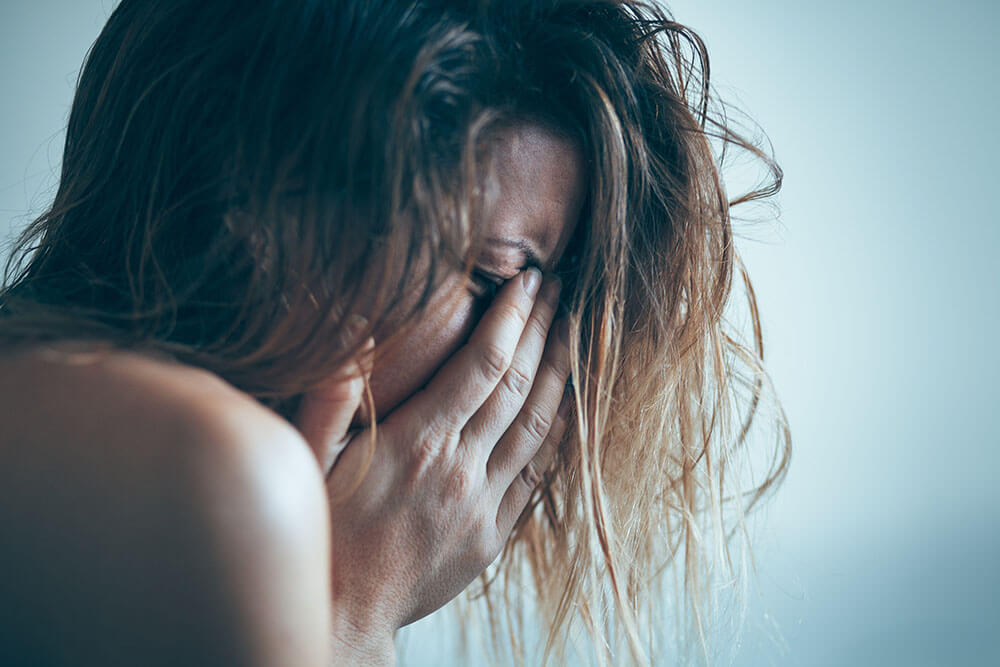 Is it possible to quit using heroin cold turkey?

Plenty of people are never going to accept the fact that they need to find professional help. Medical attention is an essential here, in order to sort their life out. Instead, only once they lose all of their money, they might attempt to perform a solo rehab in their home.

In the case of heroin, this is nearly an impossible task. Consumption of heroin develops strong physical and mental dependence. Due to this circumstance, many scientists consider heroin as one of the most dangerous narcotics on the planet.

Quitting cold-turkey puts a big shock on the body. A rush of pain and major discomfort ensues. And, this is enough to push most people back to their old ways. In extreme cases, the reaction can be so abrupt that a sudden death can occur. 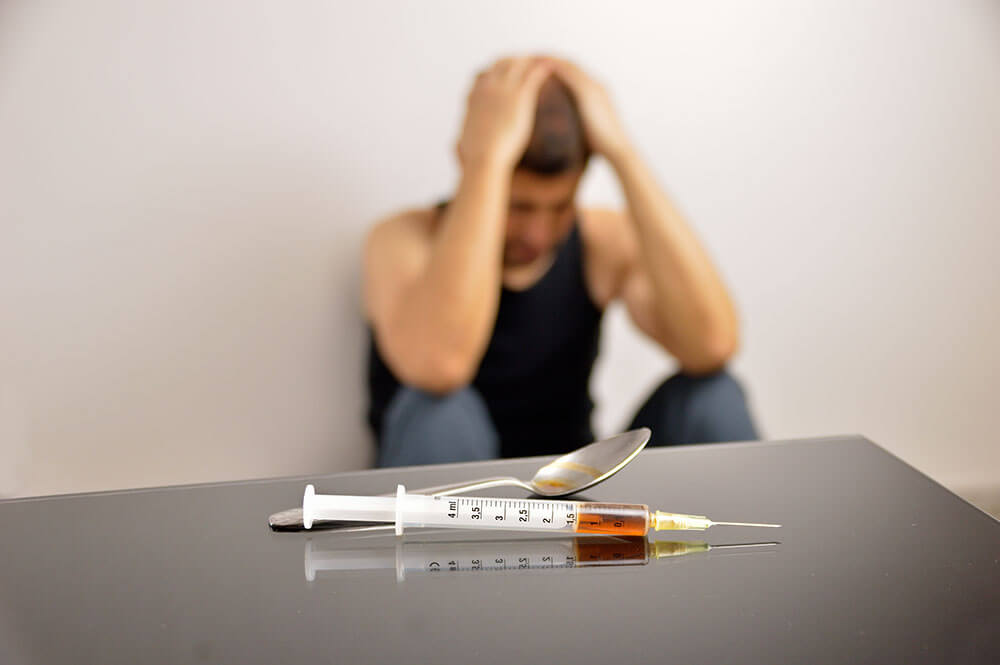 Long-term effects of heroin on the body

Suddenly, people find themselves unable to think straight. Their behavior becomes highly irrational. They can even become aggressive towards those who are closest to them. Due to hormonal imbalances in the brain, individuals become prone to impulsive decision-making. Often, the family members are those who suffer the most from such a turn of events.

Achieving full recovery is possible! But the most relevant part of recovery and healthy life is a complete change of habits. Only once this happens, people can go back to their life without a fear of relapse.