Heroin is one of the most dangerous drugs in the world. Heroin alters brain function in the most terrible way.

It changes not only the brain but also the entire organism. Heroin is a drug that really may change your life forever.

Heroin is a synthetic substance. In previous times heroin was a prescription painkiller. It was outlawed in the early 20th century because it is extremely addictive. To this day, according to world anti-drug organizations, heroin is the number one dangerous opiate in the world.

Heroin may be consumed in three different ways. It may be smoked, snorted or injected intravenously. The full effects of one dose of heroin last for a few hours. The immediate euphoria and rush last only a few minutes. 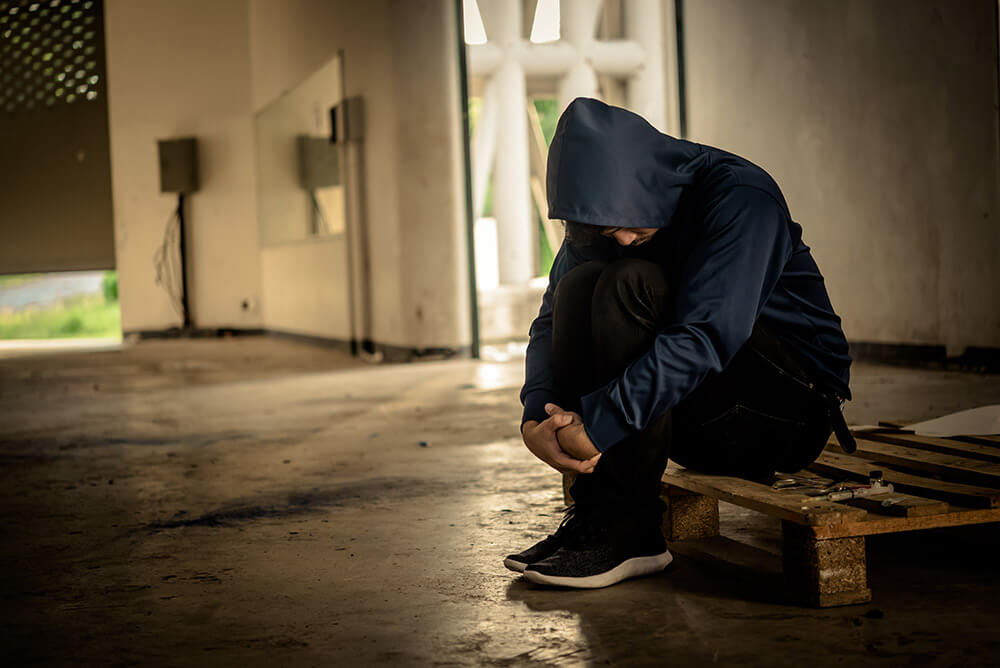 It is very easy to overdose because an organism gets very quickly addicted to the substance, and a higher dose is needed. It is very common that people take more than an organism is capable to bear.

Same as all addictive substances, heroin affects all the organ systems in the body, but especially the brain.

If a person is addicted to heroin, the brain will suffer the biggest changes and negative effects.

Besides the brain, there are also other organs that may collapse. There is a risk of respiratory depression, but also collapsed veins, kidney and liver damage, and viral infections.

Feeling heavy extremities, itching and mood swings are more than common issues of the heroin addict.

Also, depending on heroin usage, there are short-term and long-term side effects. They are both very dangerous and have to be cured immediately. No one should ever wait and live in the hope that an addict will solve that problem by himself. That is not a real thought.

If heroin is not being consumed for a long time, there is one type of side-effects. They are, also, not supposed to be ignored. Heroin is dangerous even after the first consumption.

When heroin is used for the first time, a user will experience a rush of euphoria. It can increase the body’s dopamine levels up to 10 times its normal level. After the first time, it is never going to be the same again. 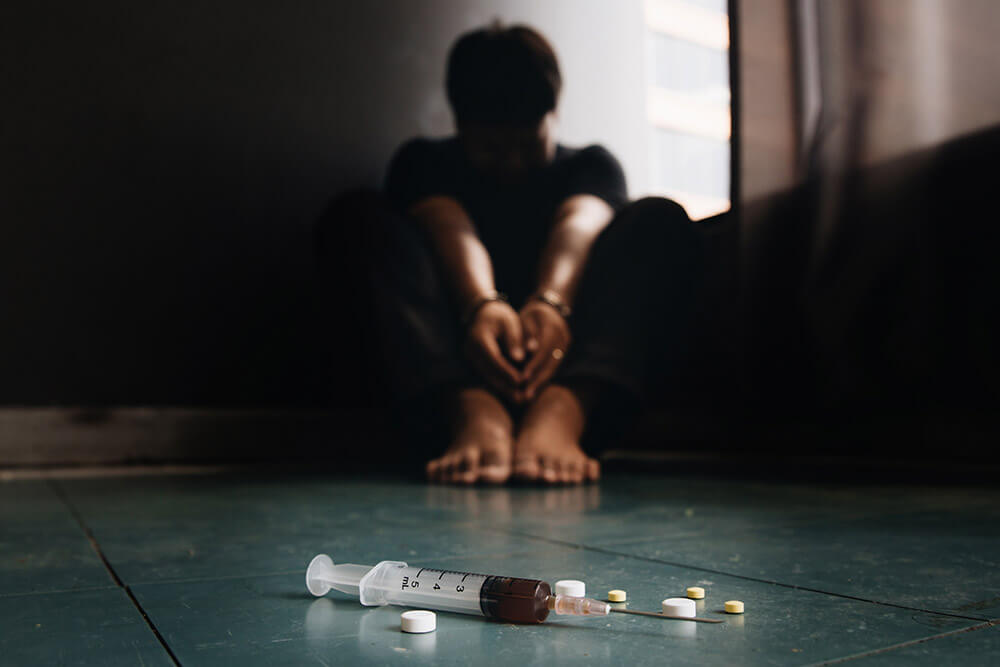 Every single addict wants to repeat that first rush and requires more of the drug to experience the same euphoric effects. Additionally, some addicts may experience a decrease in pain threshold and grow more sensitive to pain overall.

Every time when an addict increases the amount of heroin, they put himself at greater risk for overdose, which often includes hypoxia. It is a condition that refers to decreased or delayed breathing and can result in coma and permanent brain damage.

The brain is made of millions of cells that react to chemicals in the body, including the things that we consume. That is how our body works. The name of the receptors that react to heroin is opioid receptors.

Opioid receptors in the brain affect how we feel pain, pleasure, depression, anxiety, and stress. They also affect our appetite, how we breathe and how we sleep. The brain also produces chemicals called endorphins that attach to opioid receptors. 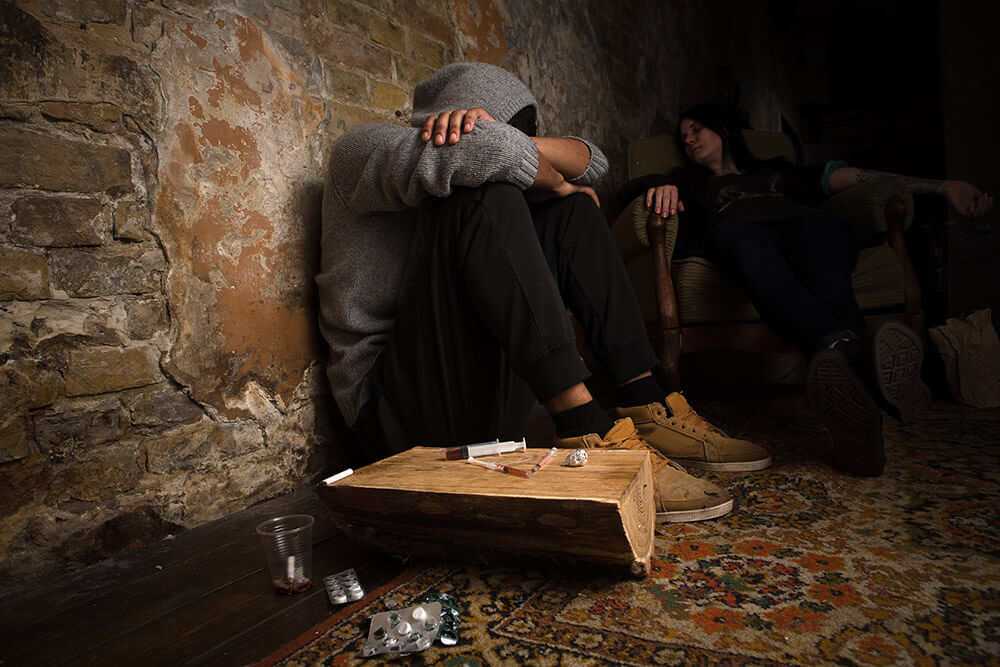 Heroin slows breathing to a dangerously low rate. An addict may easily stop breathing because of the opiate. Also, heroin usage may prevent the brain from receiving enough oxygen. The brain and an organism can not function without it.

If an addict survives this, it is the most certain that he will suffer some serious brain damage. He will lose enough brain cells to severely change how his brain works.

How to help an addict

A heroin addict has to find a clinic where he will start rehabilitation. He can not do it by himself because heroin addiction is very hard to cure and he has to be under constant care.

Dr Vorobiev clinic has a long tradition and many of its patients are our best recommendation. We are located in Belgrade, a peaceful area in Zemun. It is possible to contact us by an e-mail address, telephone number or chat application on our website.

We are ready to help you! It is on you to make the first step and let us know that you need help.