Signs of marijuana use

Signs of marijuana use are numerous and it is not very hard to recognize them. Marijuana, or cannabis, is the most popular drug in the world. Some many people smoke cannabis for its euphoric properties, but some of them are using the drug recreationally. This kind of usage can lead to marijuana addiction as well as other health problems.

If someone wants to identify the signs and symptoms of marijuana use, he should pay attention to changes in appearance or behavior. Marijuana is a drug, but people are not always taking it seriously because it is legal in some countries. Also, cannabis is a type of drug that many people try for the first time. After that, they start to consume other, harder drugs.

What is marijuana or cannabis?

Marijuana is a drug that has several effects on the human body and mind. Even after one use, the person will show visible symptoms of smoking marijuana. The longer someone uses the drug, the more it will cause larger social changes in their life. Addicts will try to hide their habit, but there are some symptoms and signs of marijuana use. They will show if someone is abusing marijuana.

Many people are smoking and vaporizing marijuana, but it also may be eaten or consumed as an extract. It is a psychoactive drug that has a very bad influence on the organism.

If a person starts using cannabis as a teenager, there is a possibility that his IQ will be lower. This drug has mental as well as physical effects. It causes difficulties with thinking as well as impaired short-term memory and body movement. When a person is under the influence of this drug, he is feeling relaxed and his appetite increases. At high doses, mental effects include psychosis, delusions, and hallucinations. A person can also be paranoid and anxious.

Physical signs of marijuana use

When a person becomes an addict, he starts to change his priorities, behavior and social activity. Nothing is more important than their passion for the consumption of addictive substances. The feeling of getting high on marijuana seems enjoyable and, also, the person will prioritize getting more marijuana over other activities. 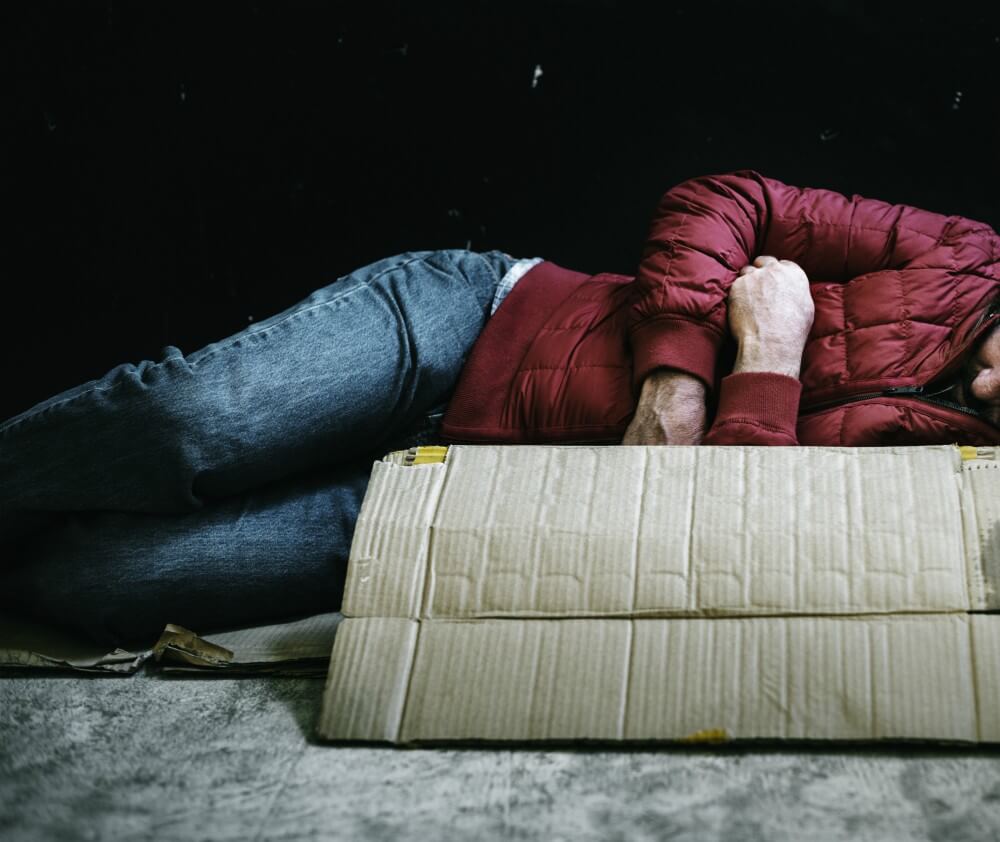 Some signs of marijuana abuse are:

Most common physical symptoms that show that an addict is under the influence are:

Addicts are, also, experiencing problems with red eyes as well as poor muscle coordination. All these physical symptoms in a combination with psychological ones are making numerous problems.

Psychological signs of marijuana use

Addicts can experience a sudden shift in mood from tense to relaxed. Also, there are symptoms of anxiety, panic, as well as hallucinations.

Psychological symptoms of marijuana use include:

Worldwide, cannabis is causing many problems and destroys people’s life. Also, about 4.5 million people, that are abusing marijuana, are students in middle school or high school. 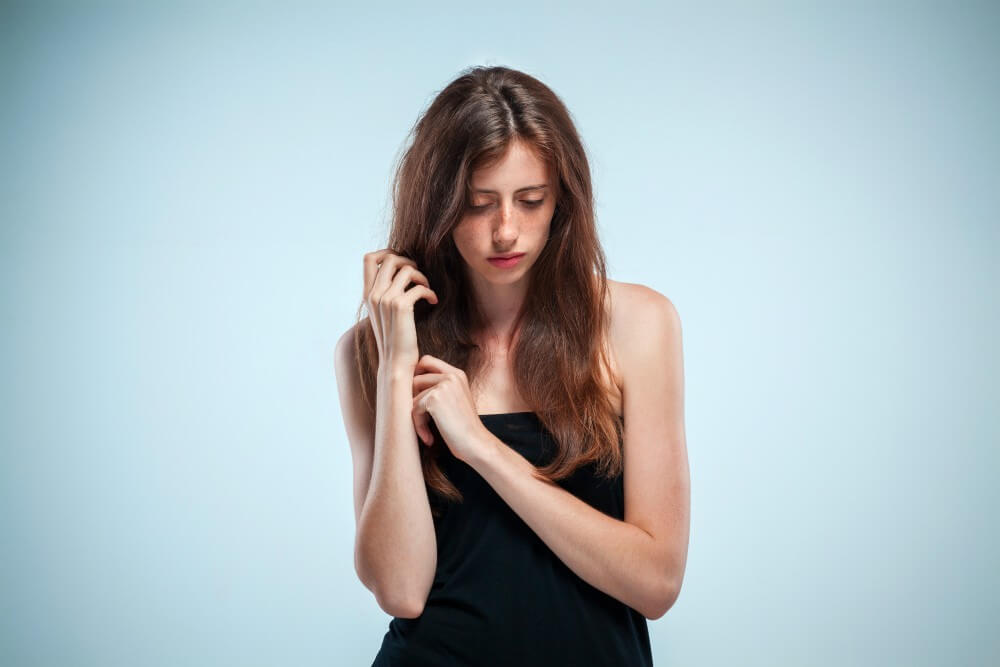 Marijuana is addictive and creates an impaired condition that can be dangerous. Since this drug is abused by so many young people, millions of parents struggle to clearly identify drug problems or addiction in their children.

The symptoms have to be recognized on time. When a parent recognizes them, he has to find a clinic that will be able to help their child.

Dr Vorobiev is a clinic that gathers a medical team with many years of experience. They are always there for their patients and ready to help them.

Contact us as soon as possible, because we are the only clinic that really understands the addicts. We are not treating only the addiction, but the causes that led to that condition. Our team will help an addict in every possible way.