Cocaine effects may be devastating for an organism.

Cocaine is a drug that is extremely addictive. It causes numerous negative effects and slowly destroys an addict’s organism. Many people often combine cocaine with other addictive substances such as alcohol or heroin. When someone combines cocaine with heroin – that is called a speedball. This combination of drugs often causes death.

Cocaine levels us the feeling of alertness, attention as well as energy and self-confidence. Some people call it a stimulant. This drug is made from the coca plant, which is native to South America. Also, many people name cocaine as coke, snow, rock, blow, as well as crack.

This drug comes in a few different forms. The most common is a white powder, but it can also be made into a solid rock crystal. Numerous addicts snort the white powder, or cocaine, into their nose. Some of them rub it onto their gums or dissolve it in water and inject it with a needle. Others heat up the rock crystal and breathe the smoke into their lungs. Cocaine is a drug that sends high levels of dopamine into the parts of the brain that controls pleasure. In like manner, cocaine effects are various and this drug may affect negatively the whole body.

As well as any other drug, cocaine causes some effects that may be short or long-termed. Also, many people consider cocaine as a recreational drug and pay a lot of attention to the fact that cocaine does not cause physical addiction. That, also, does not mean that this is not a dangerous drug. People may get addicted psychologically to cocaine, which is even more dangerous. 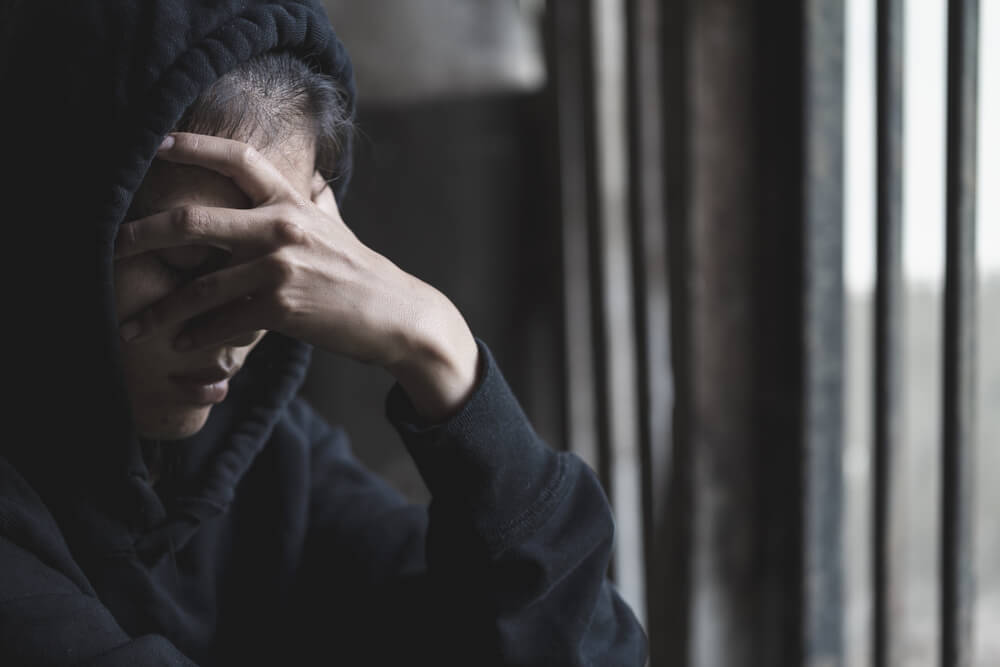 Most common short-term effects are:

Long-term negative effects are much more difficult and complicated. They could seriously jeopardize someone’s life and health. Also, they can lead to death. If someone uses cocaine often, or daily, it is more likely that he will have a problem with very dangerous health issues. At higher doses, cocaine, also, may cause and develop some health conditions that may jeopardize someone’s life. This is an extremely dangerous drug, and if an addict wants to continue with his life, he has to find proper help.

All these effects may lead to coma as well as death. If an addict uses high doses or consumes cocaine frequently, that will cause a cocaine psychosis. He will have paranoid delusions, hallucinations, and aggressive behavior.

How to deal with cocaine addiction

Cocaine addiction has to be treated in clinical conditions and under constant medical supervision. Clinic for dealing with addictive disorders Dr Vorobiev and its medical experts have many years of experience in dealing with this problem. 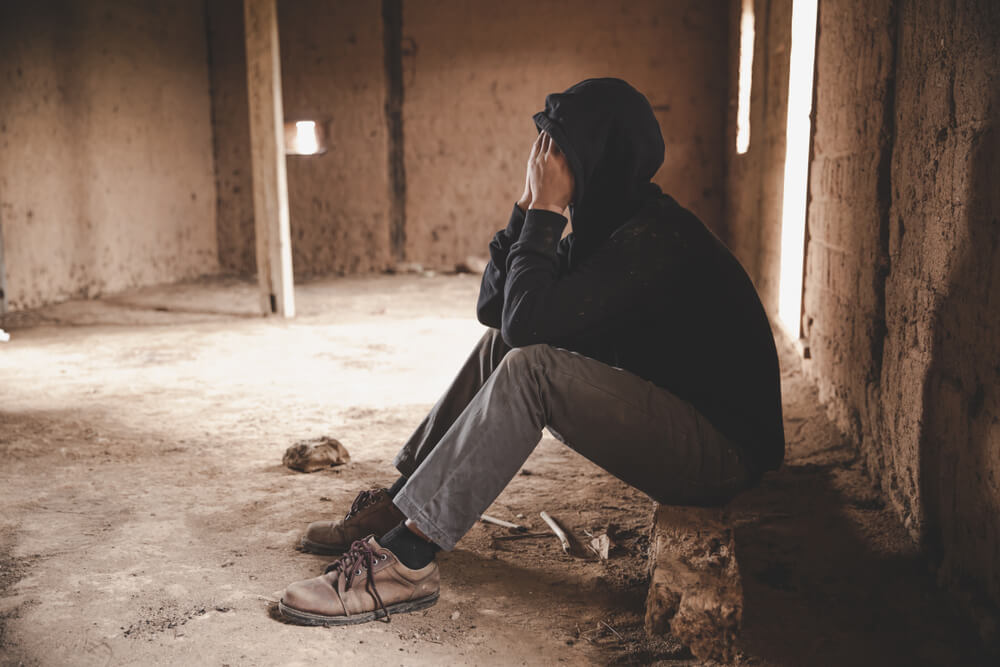 We are using modern and revolutionary methods in order to help our patients and help them to get back to normal life. We are available for our patients 24/7 and always there to help them go through a hard time and to survive withdrawal symptoms.

Contact us and make an appointment at our clinic. It is possible to leave an addiction behind, and all you need is a strong will and the right help as well as a tailor-made program that we provide.