Heroin overdose is causing death in many cases of heroin abuse. Heroin is a synthetic drug that causes a very strong addiction, both, physical and psychological.

Drug-related deaths are numerous around the world. Unfortunately, these black statistics are increasing over the years. Something has improve so people would stop dying because of the drugs. Healing and education are only the first step.

Why heroin overdose is happening

Heroin overdose is the most common death among drug addicts. Heroin is a very strong drug that causes addiction almost immediately. It is possible to consume heroin by smoking it, snoring or on the intravenous way.

It is dangerous and highly addictive to take it in any way, intravenously is extremely threatening. Drug dealers are mixing heroin with other substances such as sugar, and addicts are injecting it into the veins. This is leading to collapsed veins, as well as other blood-related issues.

Heroin, through the blood-stream, passes almost all organs and goes directly into the brain. This drug causes tolerance and addiction very fast, almost after only one usage. Addicts are always trying to repeat that first time, therefore, increasing dose every time. 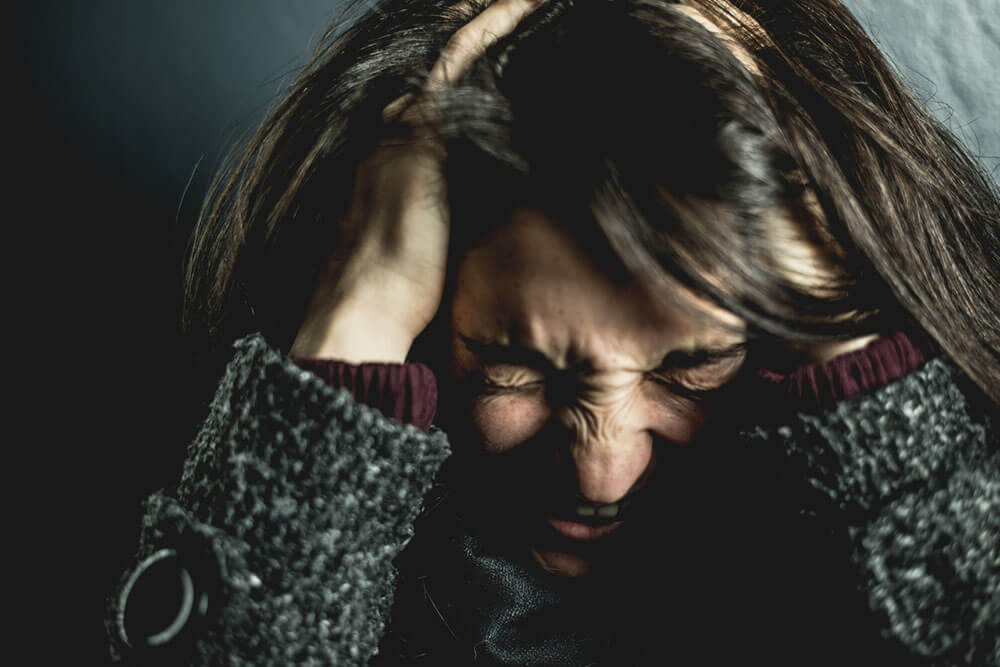 That is very dangerous because no one knows when it will be too much. A human’s organism is fragile and the high dose may cause brain damage or death.

Heroin is slowing breathing, sometimes that much that brain does not have enough oxygen. This process causes cell death and the collapse of the organism.

More than nine thousand lives were reported to be lost to drug overdoses in Europe in the last year. The number of drug-related deaths in Europe has been rising in the last five years.

Heroin overdose is a dangerous and deadly consequence of heroin usage. A large dose of heroin depresses heart rate. Also, the breathing slows to such an extent that a user cannot survive without medical help. If there is no one who may see what is happening – death is guaranteed. Help has to arrive in time.

Naloxone is a medication that can eliminate all signs of intoxication to reverse an overdose. It works by rapidly binding to opioid receptors, preventing heroin from activating them. 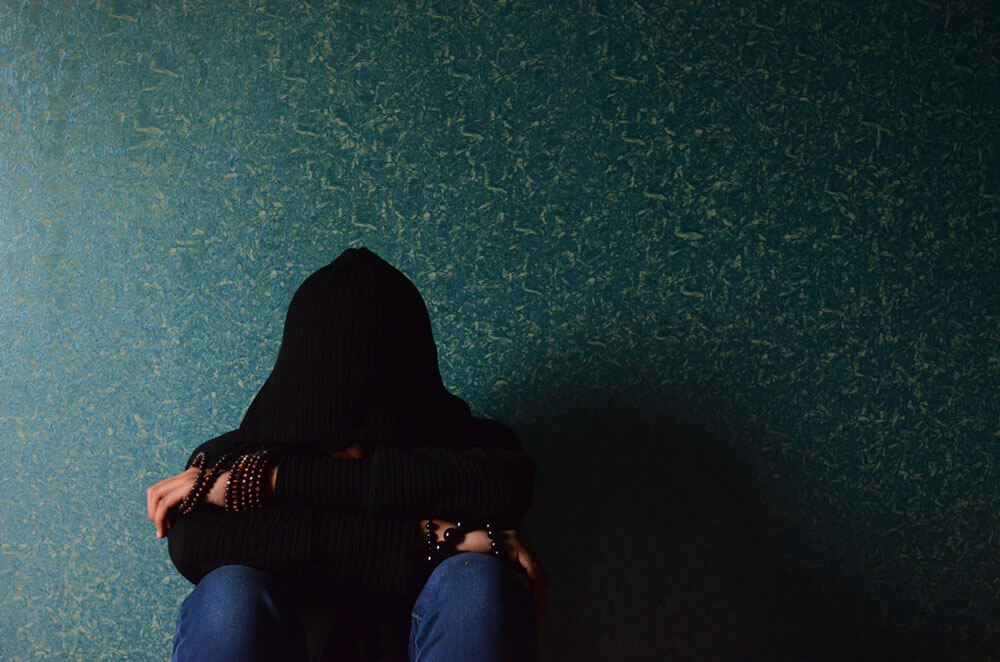 If the doctors manage to avoid death, brain and organ damage is certain. Heroin addicts are talking slowly, and they all have difficulties in making sentence construction. Talking, as much as thinking, is an issue to them. Their complete mental function is in clouds.

It is very common for them to have a heart issue. The infection of the heart lining and valves is also very usual. Abscesses, swollen tissue is a problem for them as well.

Liver and kidney diseases are also one of the side-effects and big problems caused by heroin usage and overdose.

Pneumonia and other lung complications are also a huge medical issue that may cause other complications with respiratory organs. After some time of heroin usage, men will develop sexual dysfunction and many mental disorders.

Healing heroin addiction is a must and the therapy has to start as soon as possible. The longer someone waits the problem is bigger therefore harder to cure.

It is necessary to choose the best clinic for detoxification as well as heroin rehabilitation.

Dr Vorobiev hospital is the best hospital in Eastern Europe. Our team of medical experts is one of a kind. They are ready to solve all the problems that our patients may have. There is a tailor-made therapy for every patient individually and he is under constant care. 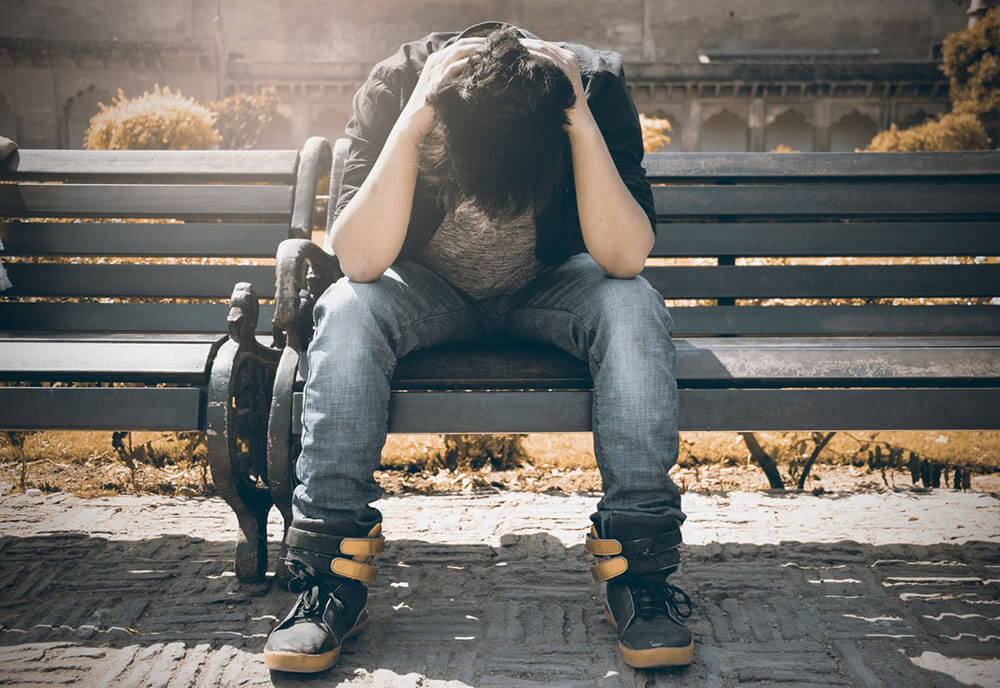 We are here in order to help because we know that heroin addiction is possible to cure. Only strong will and qualified doctors are necessary.

Contact us today and make an appointment. Start changing your life today. It is possible and we know it. It is only up to you to give us a chance.